free shipping on orders over $100 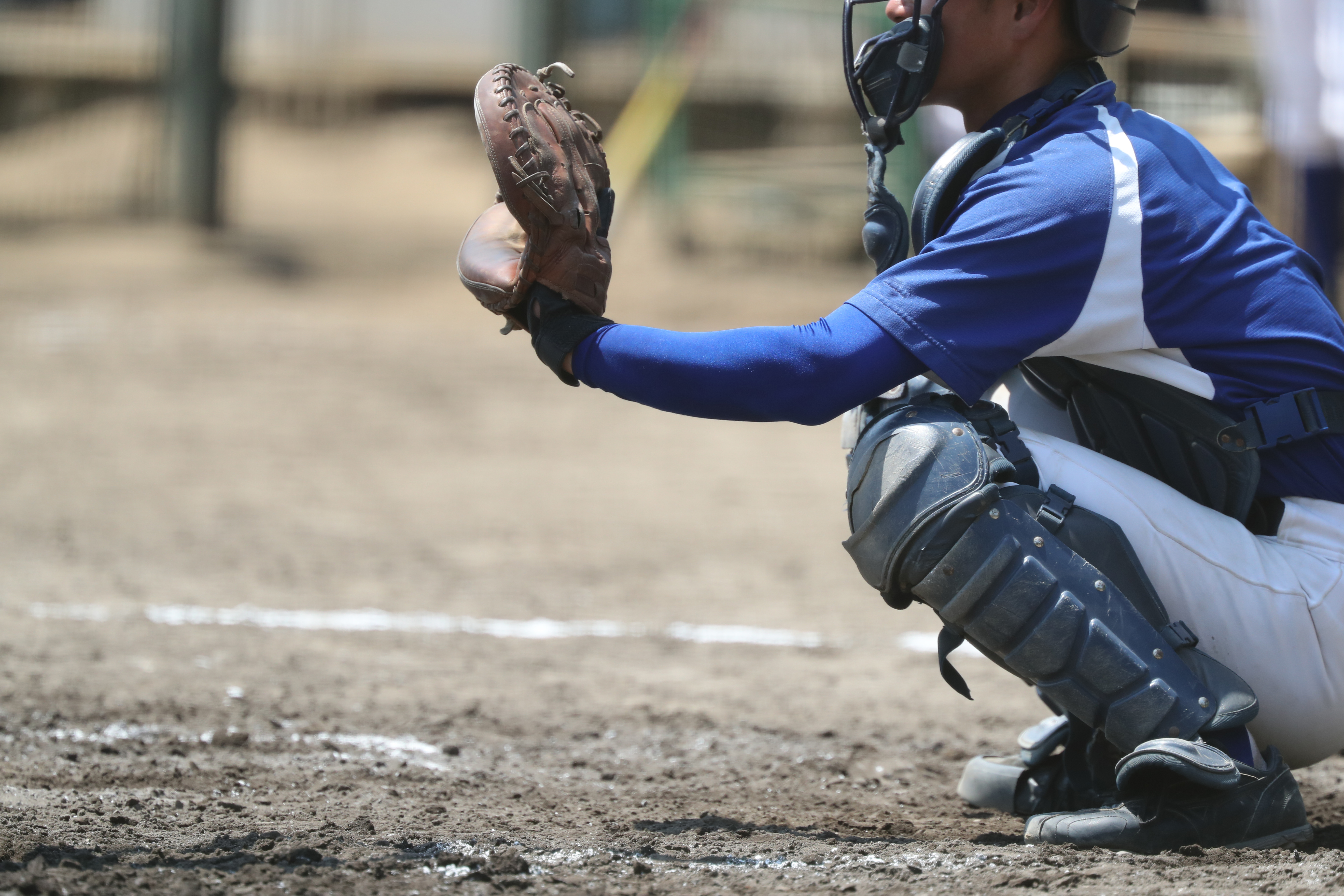 You rarely get the credit. You watch as others cheer on the pitcher or other players. No one seems to really understand how important your role is in the game. Welcome to the life of a catcher. Little glory but all the power. In order to be the best catcher, you will have to learn how to be the best at managing the game.

This is the most demanding role as far as focusing on all the details happening around you. It’s hard to run the game if you don’t know what is happening in it. Good catchers catch every pitch, but great catchers see everything happening, know what the score is, who’s up next, and what the best play is.

You should know your team by now. What are their strengths and weaknesses? What makes them get flustered and know the signs of this. Watch your team mates, pick up on their cues so you can decide the best move.

Make it your mission to know the opposing team inside out before the end of the game. Learn each player. Are they a good runner? What are their weaknesses at bat? Learn what pitches will work against each player and use that to keep them off balance.

A great pitcher who knows what is going on in the game will end up making everyone else look good. That’s ok, this is a team sport after all, but you can go home knowing that you made that happen. You helped guide your team to victory.

Baseball is about skill, but it’s also about strategy. Observation and analytical skills will take you far as a catcher and your team will be better for it.

When it comes down to it, it’s all about how you play. So, take all that practice, all that knowledge, and put it into action.

You’ve got all that gear for a reason, so use it. Your main job is to let nothing past you; so, do whatever you have to do to stop that ball. Sure, it’s going to hurt sometimes; you’ll have bruises, but that’s part of the game. You have to take the good with the bad.

You direct the game, so deciding what throw a pitcher should make is important. You need to know where all the runners are, who’s up to bat, and what the score is. This is the biggest impact you have in the game; deciding when to be aggressive and how.

On top of making good calls, you have to make good plays. Should you throw? Or, will the runner make it before the ball gets there? If you make the wrong play you can cost your team. Paying attention to all aspects of the game will help you make the right throws at the right time and will help your team win.

Being the best, doesn’t mean you always have to win. It means that you show up, work hard, and have a good attitude. Set the example for your teammates on what good play looks like and they will follow.

Be a real leader

Being a leader doesn’t mean that you are always telling others what to do. It means that you lead by example. Sometimes people with quiet confidence, and who are willing putting in the work are the best leaders. Work on becoming that quiet leader; who gives support when needed and who others rely on to decide the next move.

Be a team player

Being a good team player is part of the game; making others look good and being ok with it. The better team player you are the better your team will do. Your coach, teammates, and scouts will notice the added effort.

Being a catcher doesn’t get you all the headlines and attention like some other positions, but when you know your role and the importance of it, the rest doesn’t matter. Play hard, pay attention, work with your team, and run the game.